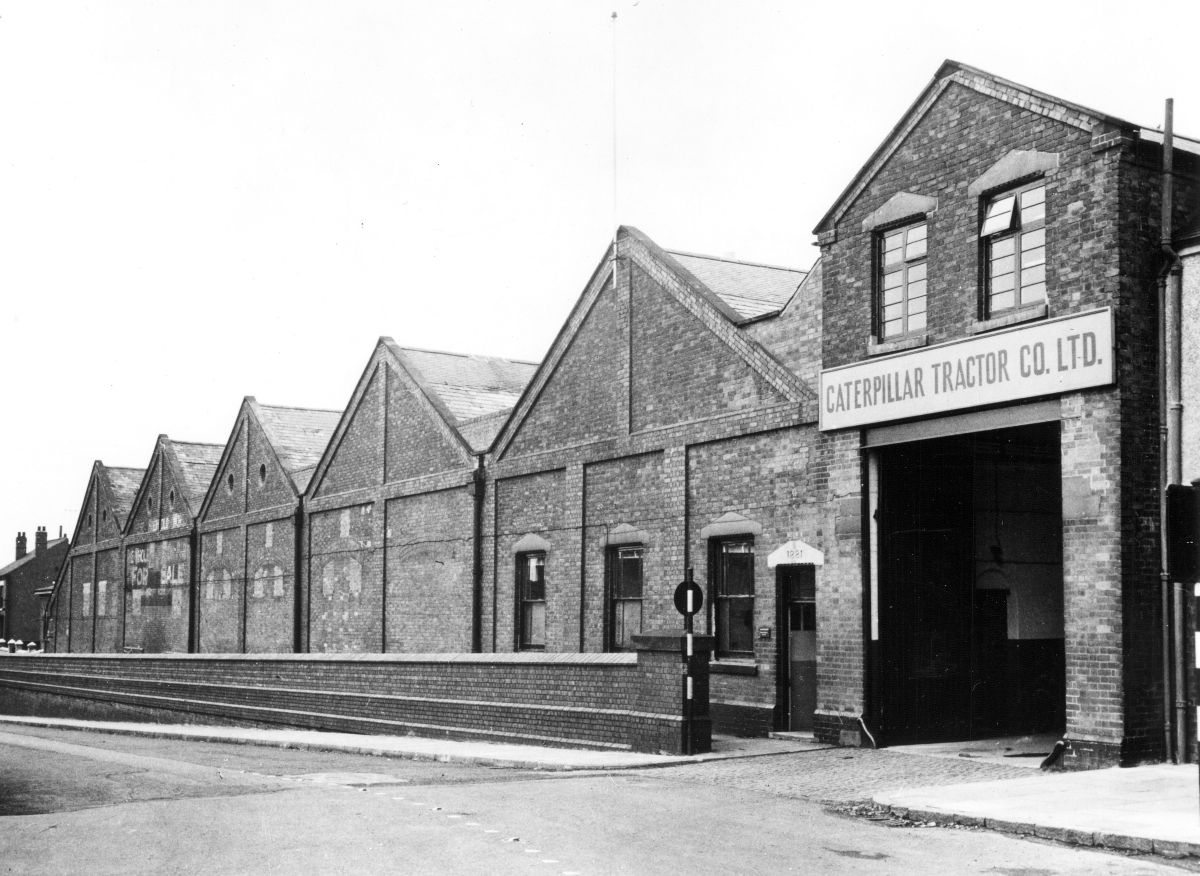 The “Caterpillar” tractor is an invention of the Holt Manufacturing Company. The company is also one of the two companies that came together to form the contemporary Caterpillar. The Holt Caterpillar tractor was first sold to a customer in England – that was on March 1, 1911. The cost then was just $4,000 for the Stockton-manufactured 45/60 horsepower machine.

Ben C. Holt sailed for Europe in 1912 to lay a foundation for the Caterpillar business in the region. His European tour included visits to Russia, Romania, Austria-Hungary, Spain, and England. Holt was impressed with the outlook for European sales of the Caterpillar equipment. This, amongst other reasons, was why he championed the creation of an export office in New York City, precisely in the Hudson Terminal building. Subsequently, Caterpillar Tractors, Ltd. Of Queen St., London became their first UK dealer. 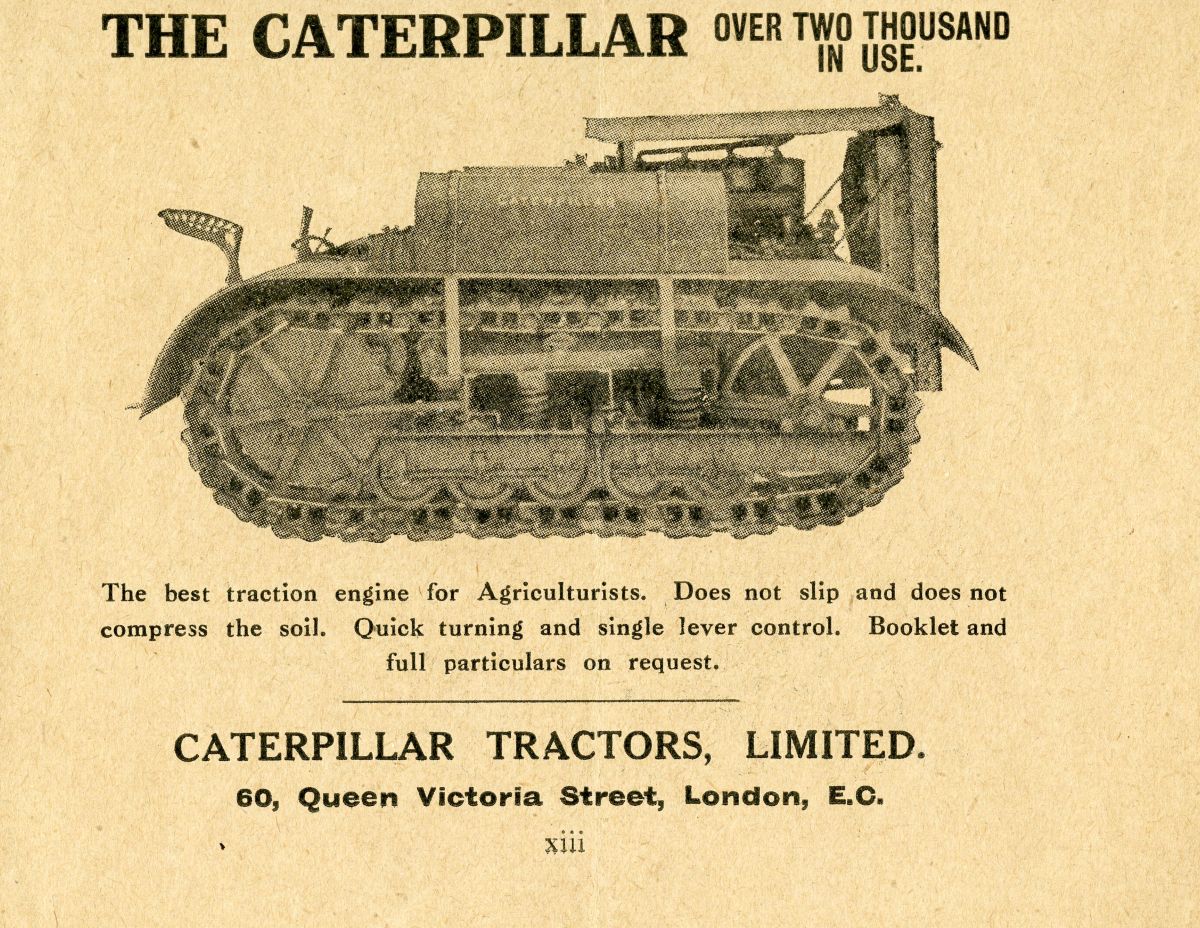 Service Network and Caterpillar’s First Overseas Subsidiary in the UK

Caterpillar offered indispensable solutions on the farm, field, and battlefront

Prior to World War I, Holt had delivered over 1,200 Caterpillar tractors to England, Russia, and France. These machines were expected to serve earthmoving and agricultural purposes. Over time, the numbers increased to about 5,000 tractors, and the governments of these countries moved them all to the battlefront to serve as movers of heavy equipment. It may interest you to know that the British Army took its inspiration for the design of the tank from the Holt Caterpillar tractor. It took a close look at the Holt’s Caterpillar tractors in action for Colonel E. D. Swinton to come up with the track-laying locomotion system of the tank.

Natural disasters aren’t entirely new – they have been around for a while. These situations are usually followed by serious reconstructions and moves to fix the damages. Based on this, the Cat® equipment was invited in 1953 to handle the reconstruction work in the flood-swept regions of England. The flood has affected most areas of the North Sea, and serious reconstruction projects were needed. Cat® supplied D7 and D8 dozers and other reconstruction equipment to help with the shoring up of the English sea walls. The help and involvement of the Cat dealer really came handy, considering that the government wanted the projects completed before the arrival of the spring tides. The quick rebuilding of the Thames estuary was also made possible due to the concerted efforts of the Cat dealer, the Army, as well as the civil engineers. 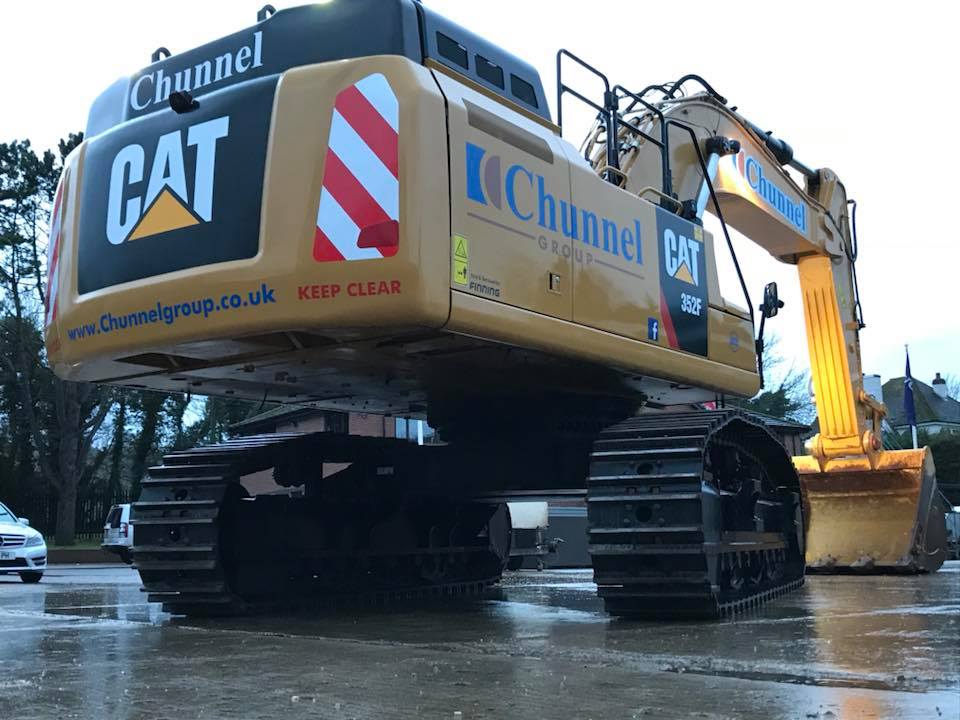 Remember the access terminals and the 31-mile tunnel underneath the English Channel? Yes, the construction of the Chunnel was made possible with the use of over 100 Cat machines. The Chunnel (a blend of the words “channel” and “tunnel”) is widely regarded as “the largest engineering project of the 20th century”.

Caterpillar Tractor Co. Ltd has developed significantly over the past years. It is currently an employer of over 10,000 people in the UK alone. This workforce spreads across 19 major facilities in the UK The UK-made equipment sets are targeted at waste, forestry, construction, mining, aggregates, and earthmoving customers. These equipment sets are powered by the Cat® – and Perkins®-branded diesel and gas engines. The Caterpillar UK base is where most of the off-highway transmissions are created, via the Turner Transmissions business.

Caterpillar also boasts of a global power business plan in Northern Ireland. However, the UK service offering handles the distribution of all equipment and parts on behalf of Caterpillar global and other third-party businesses. For the last 85 years, Finning Cat, which is the UK dealer of Caterpillar and their largest dealer so far, has continued to provide excellent service to clients in and beyond the UK

What does the future hold?

From Caterpillar’s indelible footprints in the UK, it is safe to say that the company still has a lot to offer its customers, especially in innovative and committed support to help customers enjoy resounding success. While at it, the brand will also live up to its expectation of providing ground-breaking changes in the region.